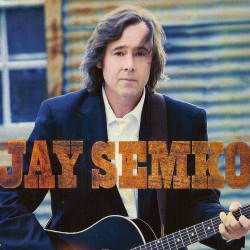 I attended Brenda Baker’s session in conjunction with a songwriting workshop I was instructing in Delisle, Saskatchewan, and I was knocked out by her workshop!!! I have played a lot of shows as a member of the Northern Pikes, as a solo artist, and with numerous other music combos, and I found that about 15 minutes into Brenda’s workshop I was learning so many new things about performing that I could hardly believe it!!! (And I was only “observing” her workshop!!) Brenda’s communication skills and knowledge of stagecraft and performing were amazing – I picked up many things that I’ve been overlooking as a performer, and many ways that I can improve my live performances. I would highly recommend Brenda Baker to ANYONE who is serious about becoming the best performer they can be – no matter what level you may think you are at, you cannot help but improve by working with Brenda!!!